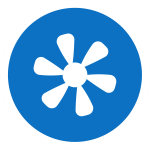 GKN Aerospace planned to reconfigure and upgrade their cleanroom facility to an ISO Class 8 specification, part of a program to upgrade their manufacturing capability.

MECHON was commissioned to design an air handling system complete with electrical control systems to achieve an ISO Class 8 Cleanroom standard for the new facility. Improvements in filtration efficiencies, air distribution, temperature and humidity control were required. Heating and cooling loads were also calculated to accommodate the position of equipment and staff within the cleanroom.

An AHU was installed on structural steelwork above the new cleanroom and a complex ductwork system of supply and extract was designed to provide the correct distribution of air throughout the facility. A positive pressure of +20Pa is maintained at all times inside the cleanroom with the adjacent airlocks maintained at +10Pa.

Conditioned air is supplied through a series of HEPA (H13) ceiling terminals to eliminate dust collecting surfaces between the face of the filter and the cleanroom.

A particle count of less than 29,300/m3 at 5 microns was achieved upon commissioning using a particle counter in accordance with Cleanroom procedures. 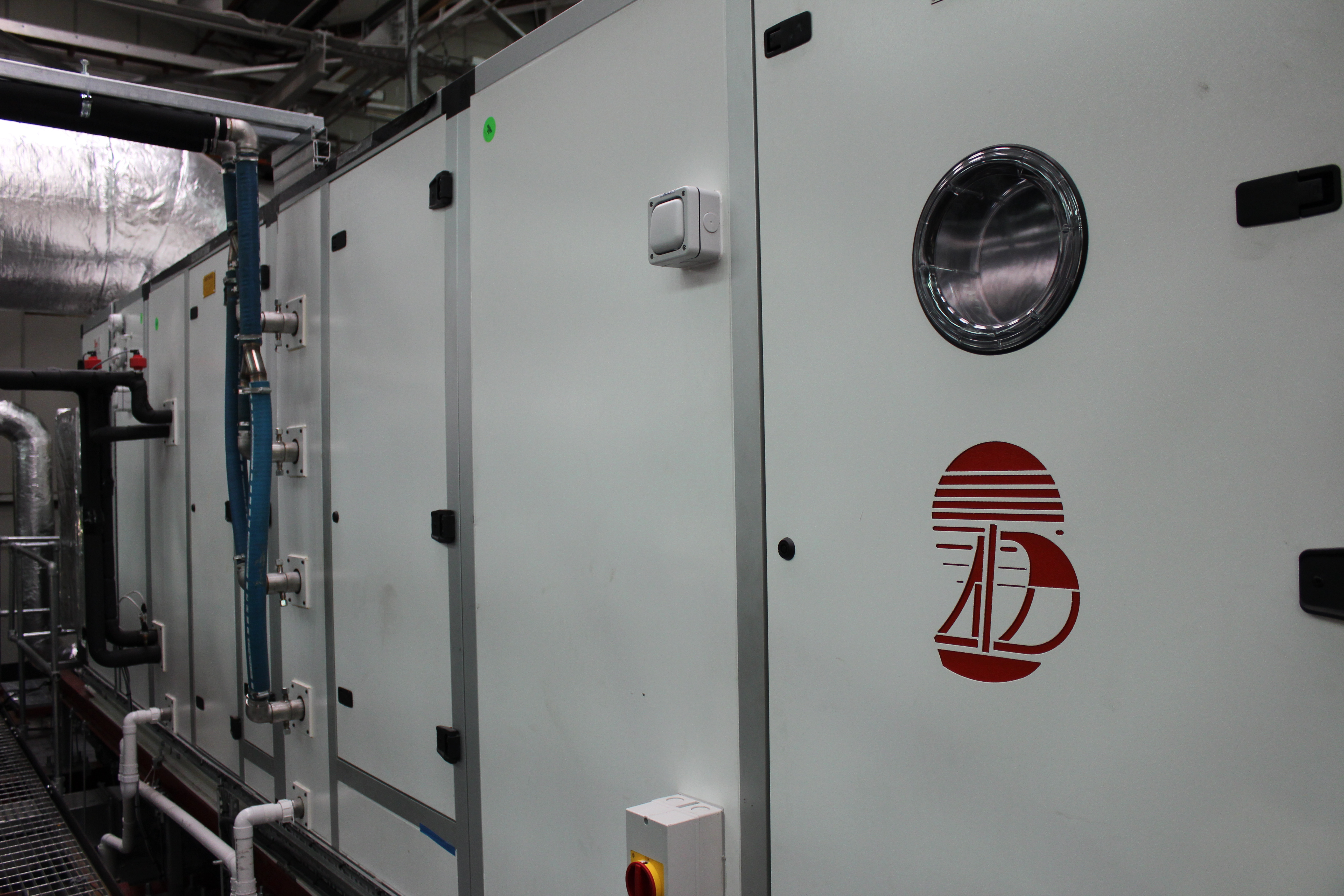 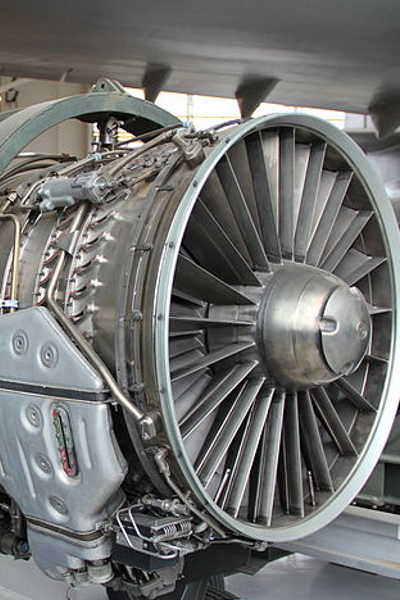