Ambient temperatures in excess of 45 degrees Celsius  were being experienced within the facilities pick towers. These high temperatures were caused by heat loads generated by mechanical conveyor systems in and around the pick towers.

The existing ventilation systems proved to be ineffective in removing the heat from the work areas, resulting in an uncomfortable working environment for staff.

MECHON was commissioned to design and install heat extraction and evaporative cooling systems to overcome the issues .

Evaporative cooling systems were installed to supply tempered air to all floors within the pick tower. The chilled air was discharged onto each floor through a series of diffusers mounted within the ductwork system.

Temperatures within the tower have since never exceeded 24 degrees celsius, resulting in improved working conditions for the employees.

The deisgn proved so successful that it was tolled out acrosos sites in Dunfermline, Milton Keynes, Rugeley and Hemel Hempstead. 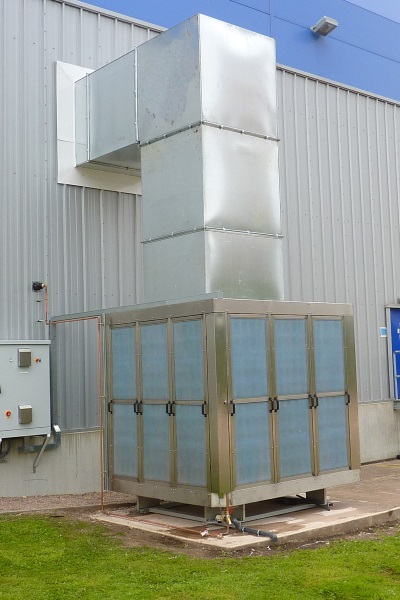 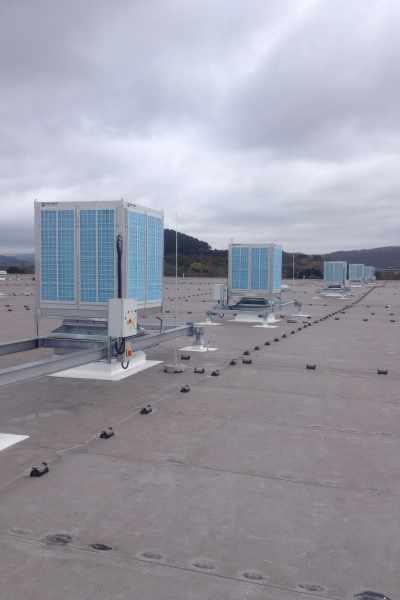